What is it about Spain, prostitution and photography? One of the best known collections of Spanish post war photographs is Joan Colom’s remarkable study of prostitutes hanging out in Barcelona. This was published as a book in 1964.
Many years later we have Txema Salvan’s set of photographs showing prostitution in urban and rural roadside locations. The women stand or sit on make shift chairs by the roadside, as their main clients are car drivers. The women jump into the cars, and the deed is done.

The difference in style between these two sets of photographs is clear. Colom’s work shows black and white, grainy caught moments from the stream-of- consciousness school, where as Salvan produces 5/4 inch colour photos of landscapes with an almost hidden, isolated figure within the frame. Spain is one of the most beautiful countries in Europe. But the Spanish tourist board will not be knocking on Salvans’s door to license any of these photos as the urban landscape he depicts is not a pretty sight. It is however instantly recognisable to us – the no man’s land between the city and the countryside – is so well documented in these photographs. That strange and ugly mix that is so encroaching and so prolific. So as well as seeing the prostitutes in their remarkable settings we also learn about the contemporary urban landscape. Even without their central players this would be an impressive set of photographs.
This is not Salvans’s first book. He produced the charming black and white publication ‘Nice to meet you’ in 2005. But this latest book for me constitutes a more mature, more rounded set of images. It is very exciting to see this new energy and direction. This wonderful set of photographs from Salvans makes a most positive contribution to a developing trend. 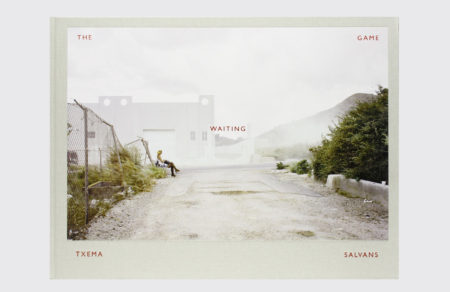 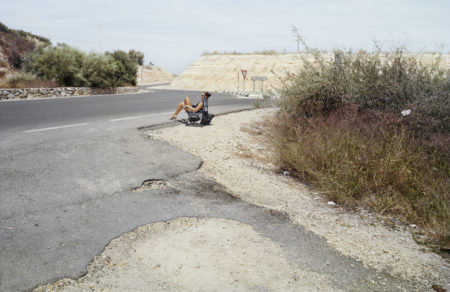 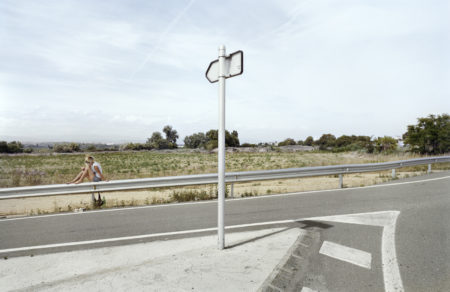 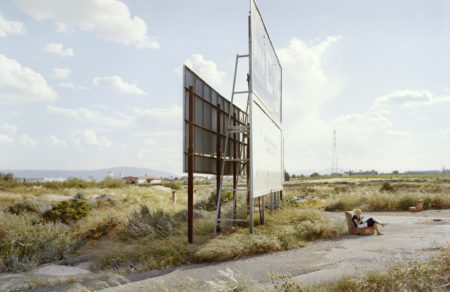 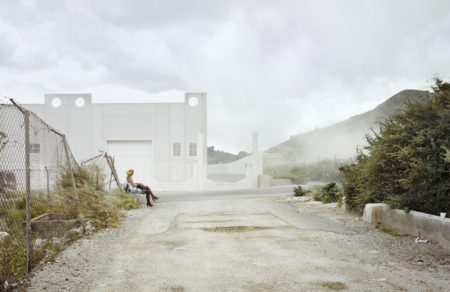 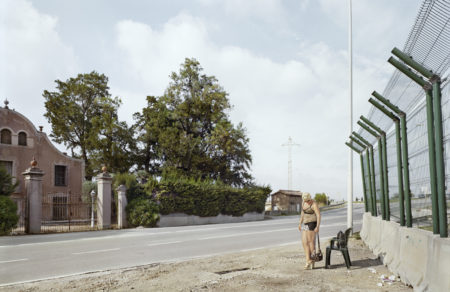 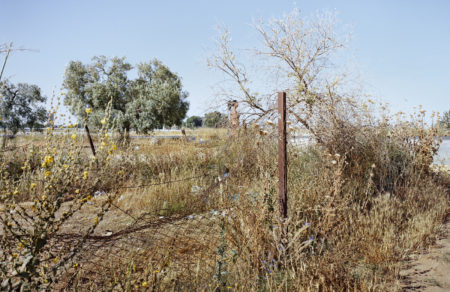 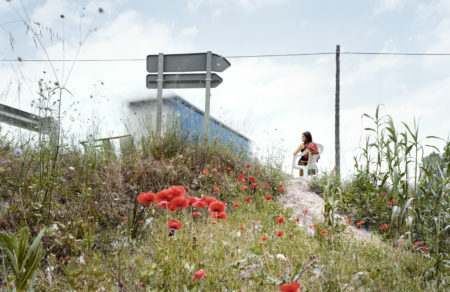 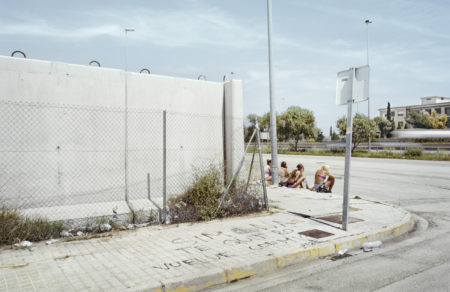 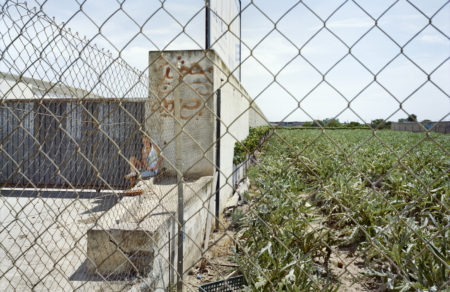 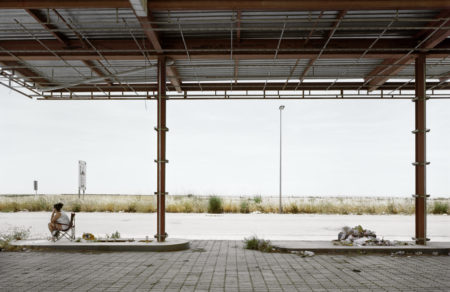 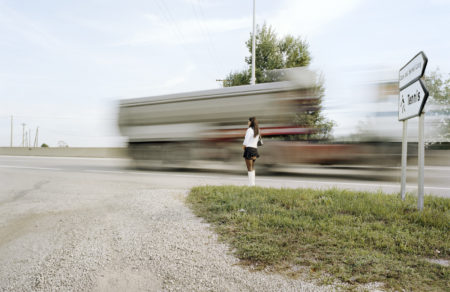 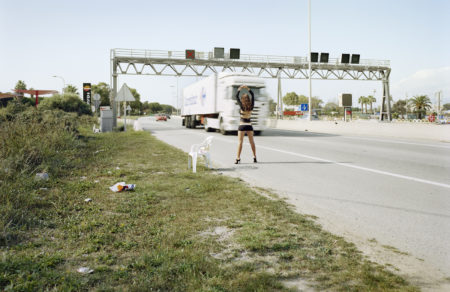 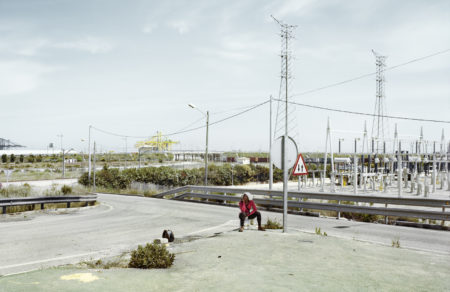 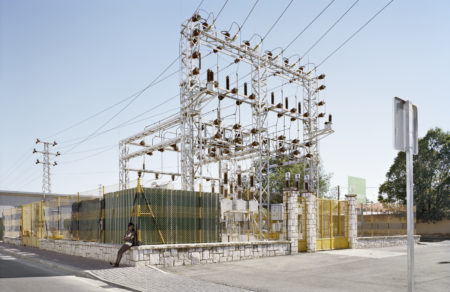 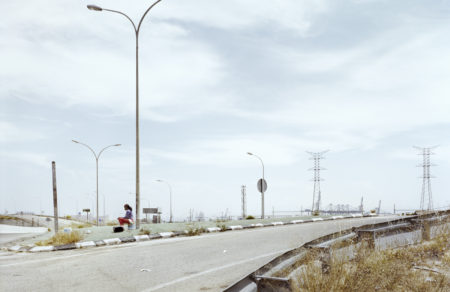 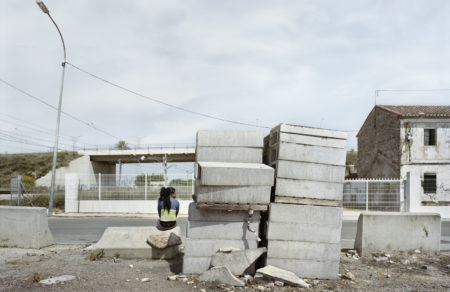 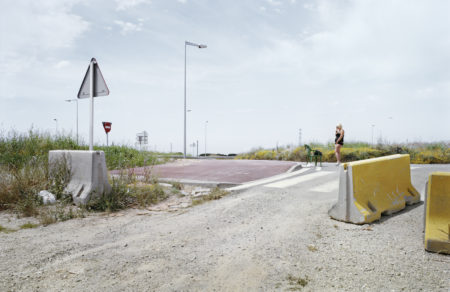 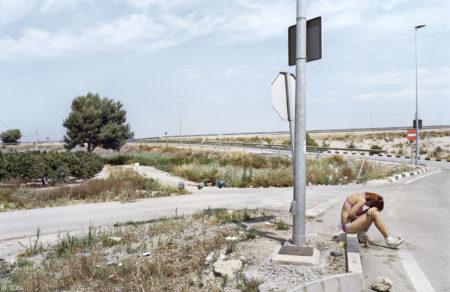 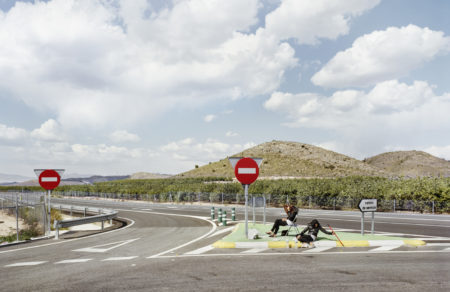 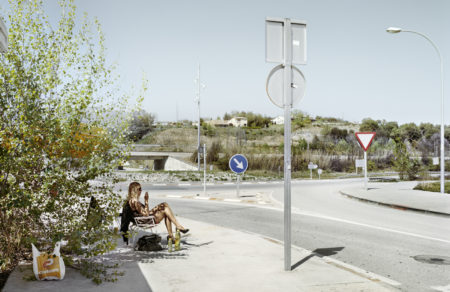 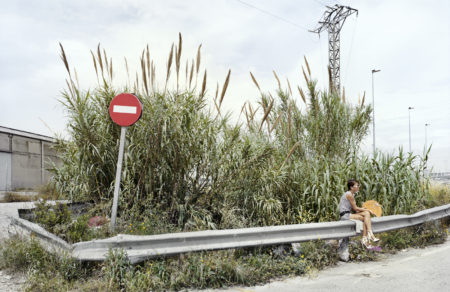 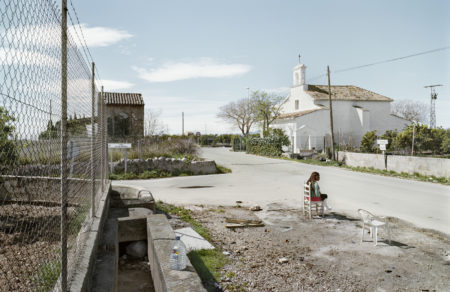 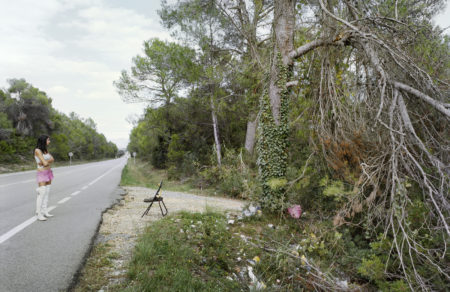 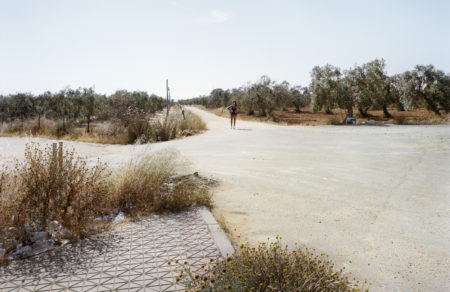 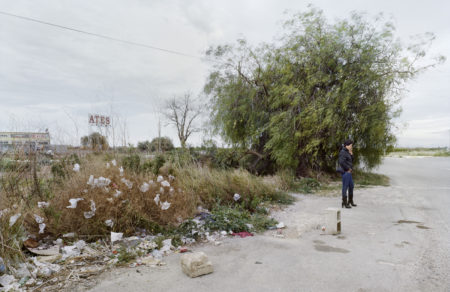 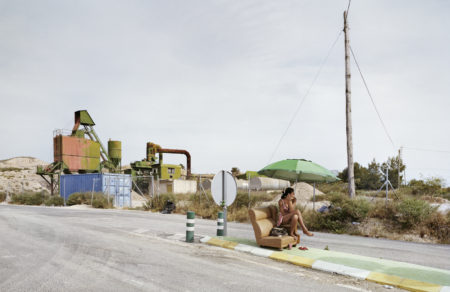 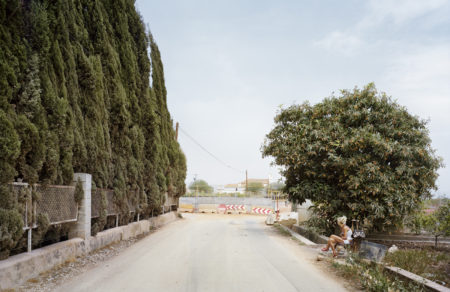 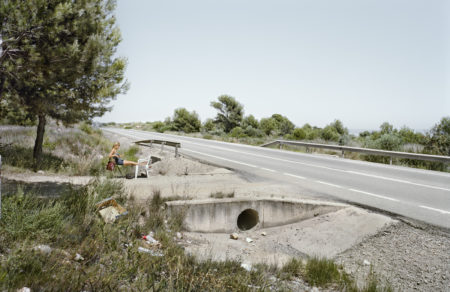 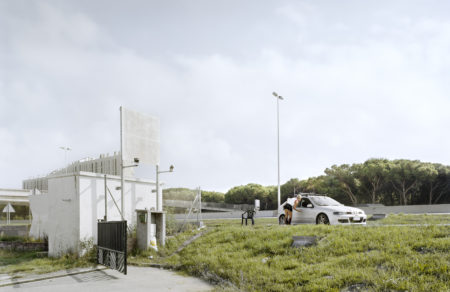